Realism and Abstraction in Italian Photography 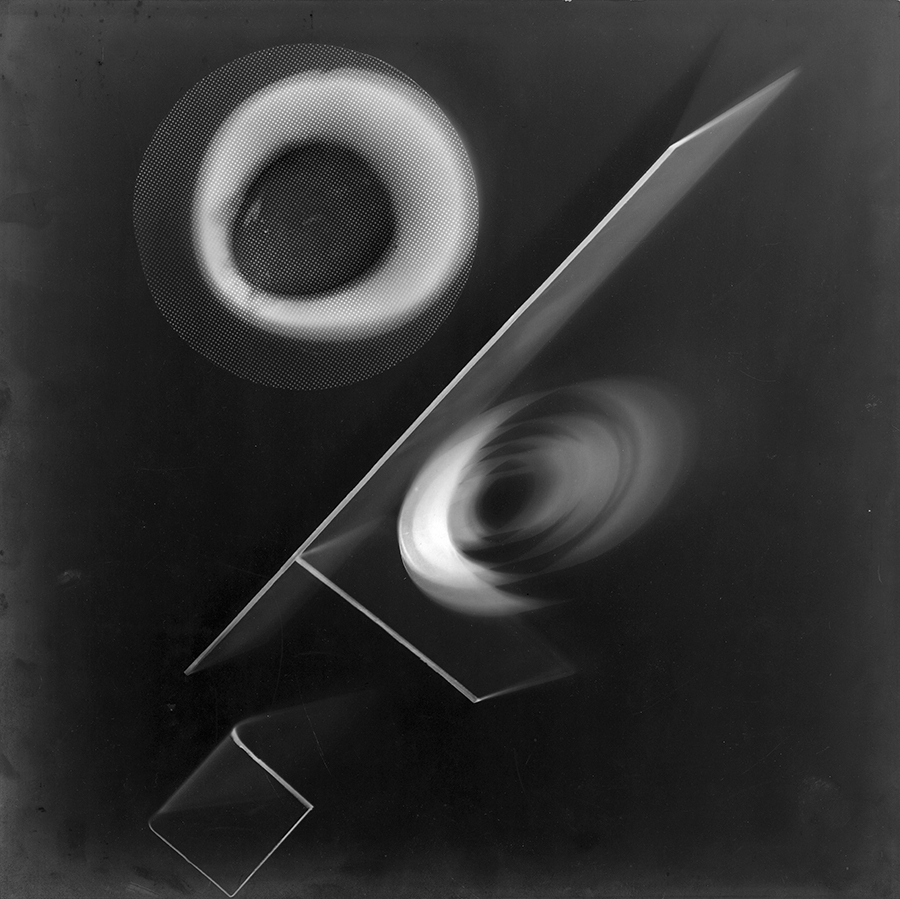 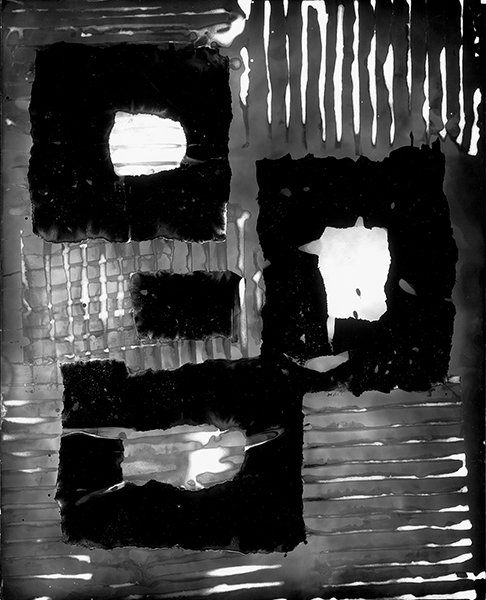 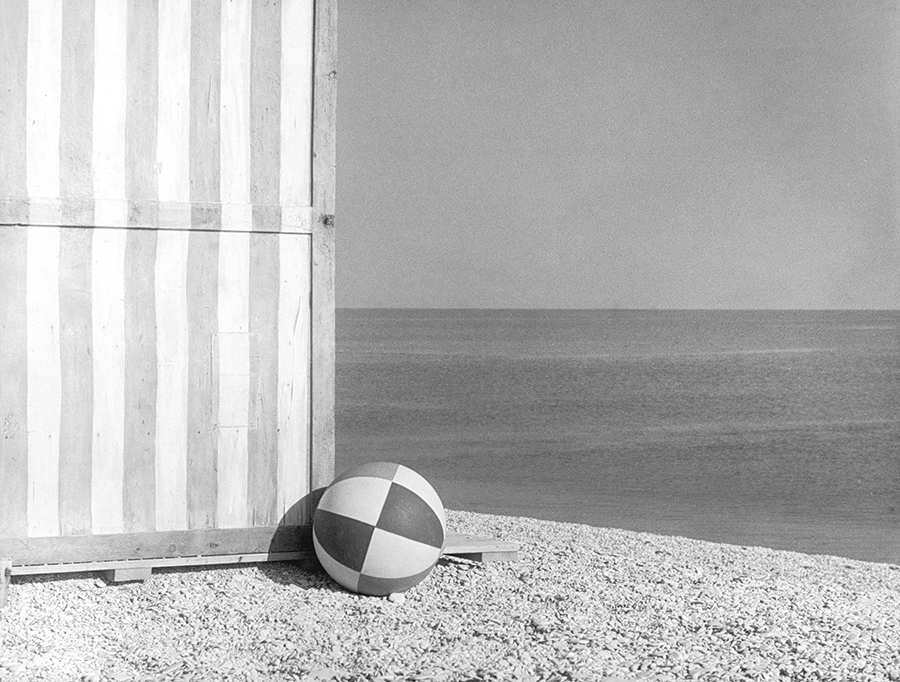 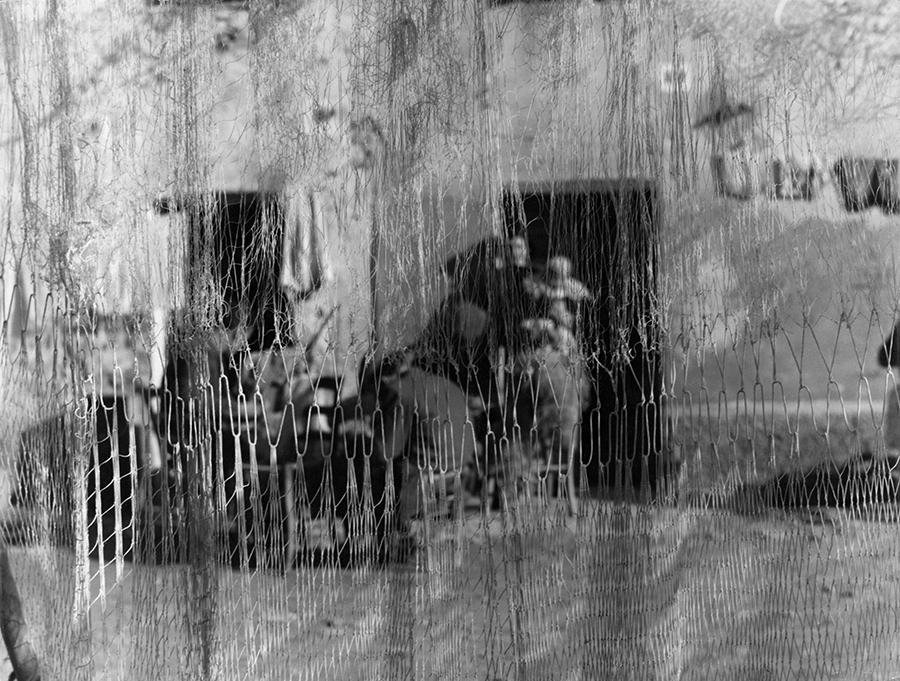 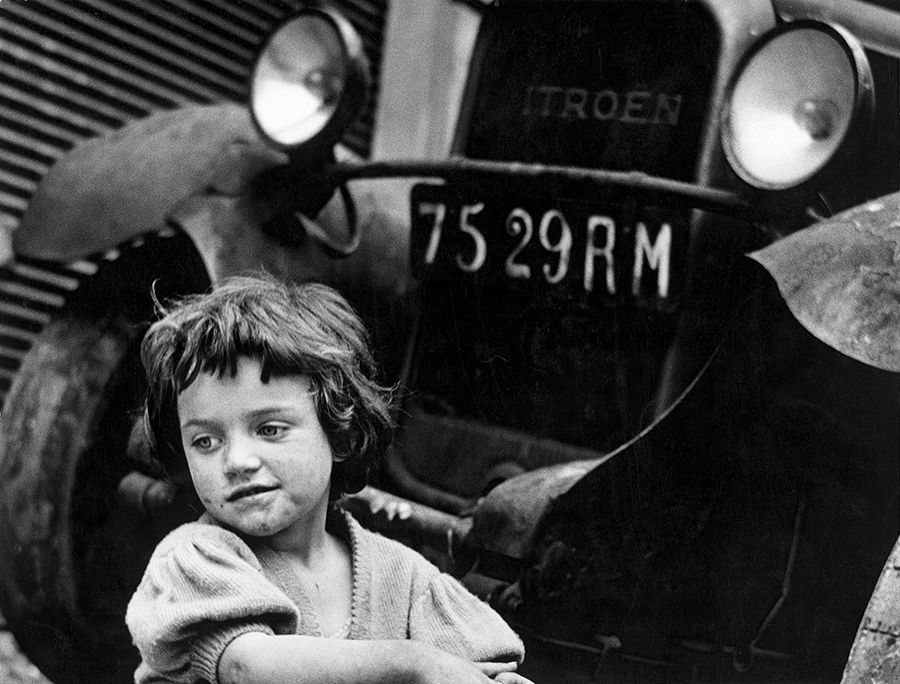 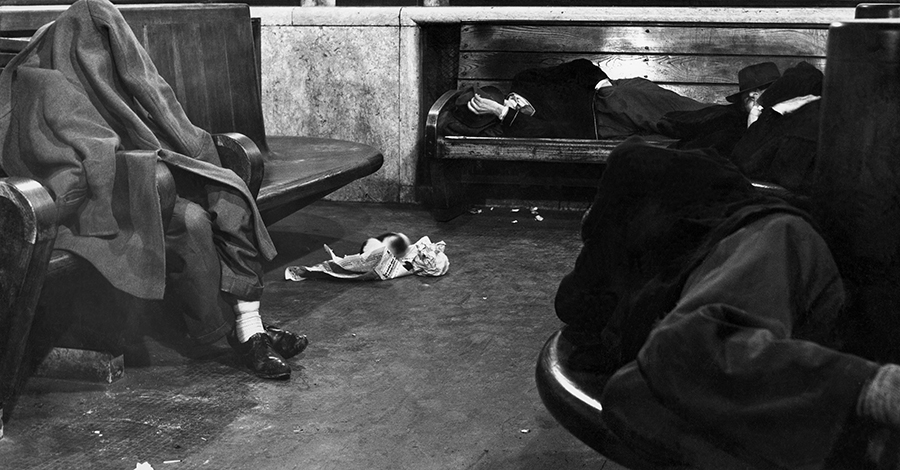 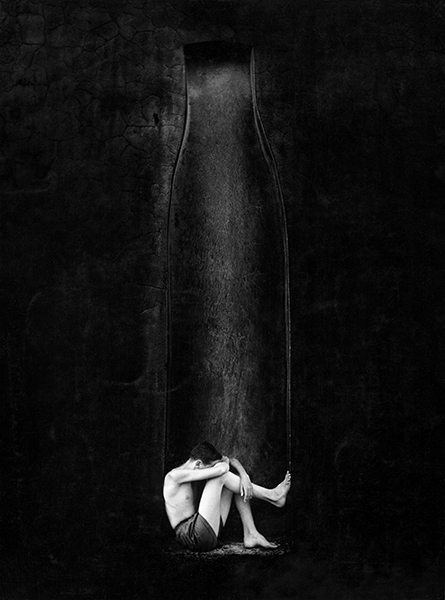 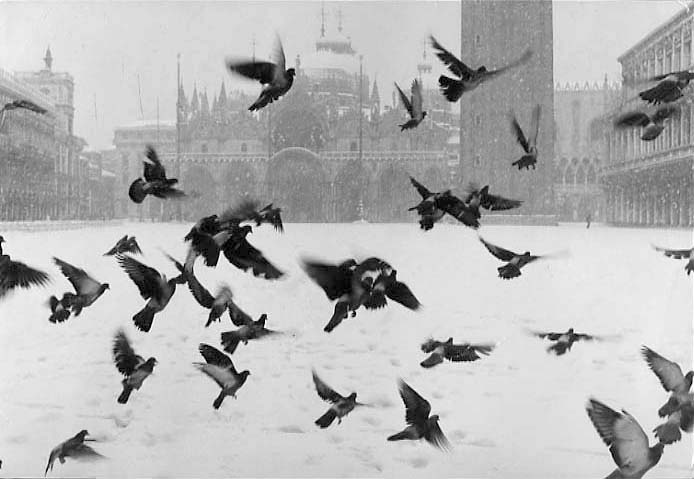 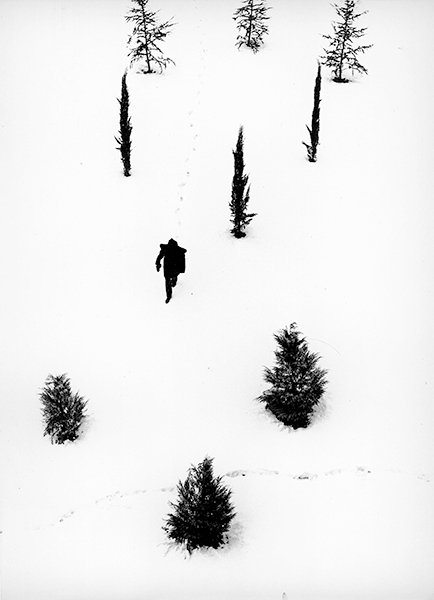 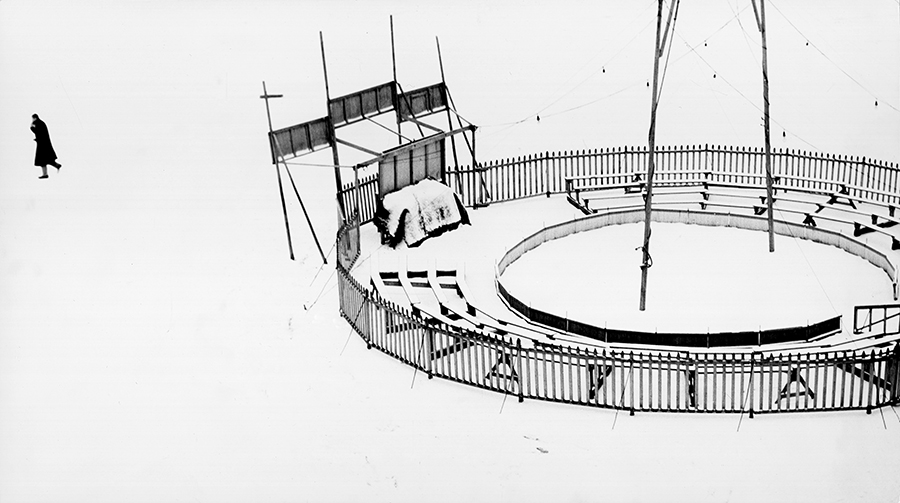 Piergiorgio Branzi, Arena under the Snow, 1954 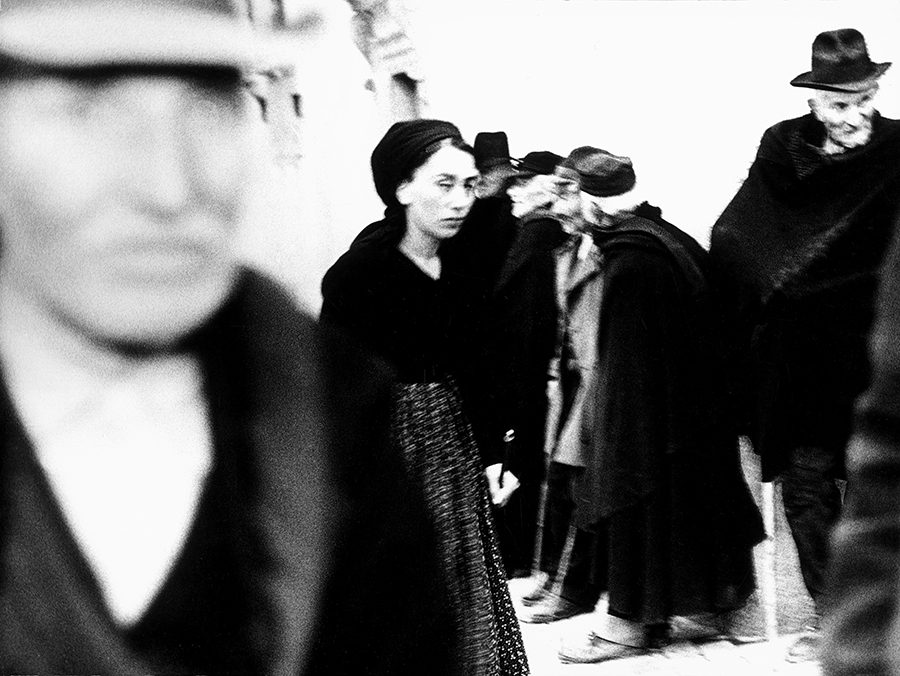 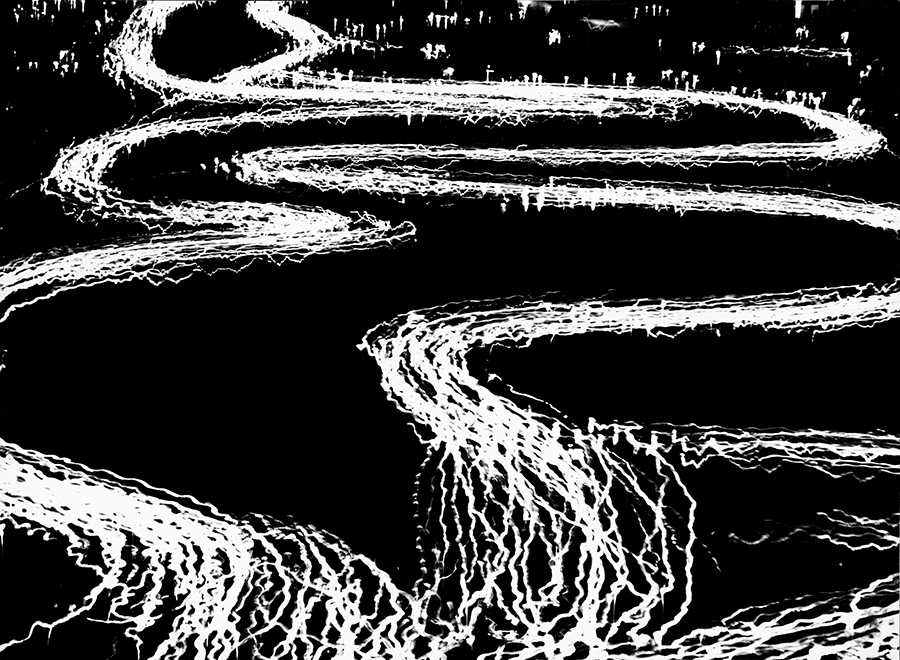 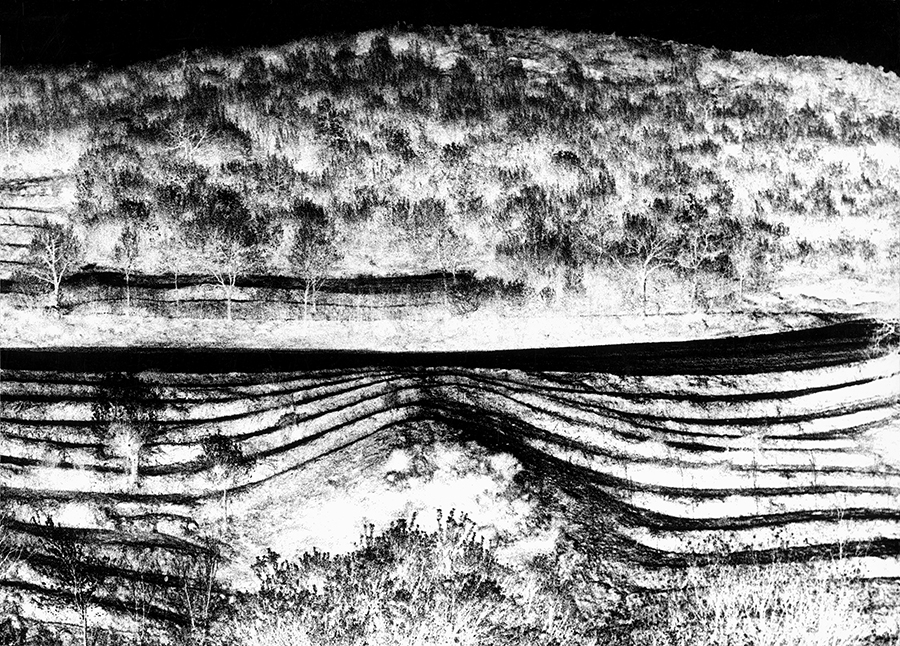 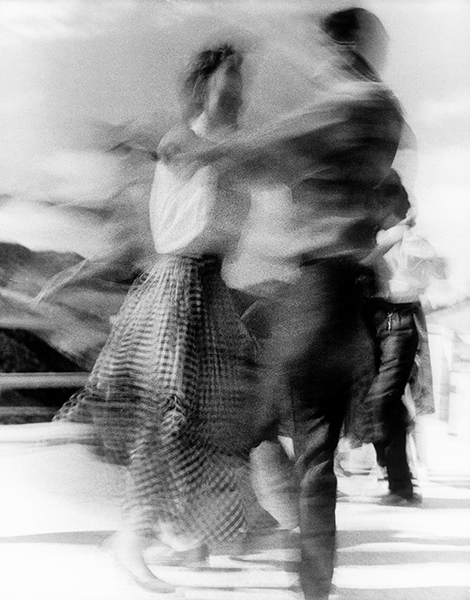 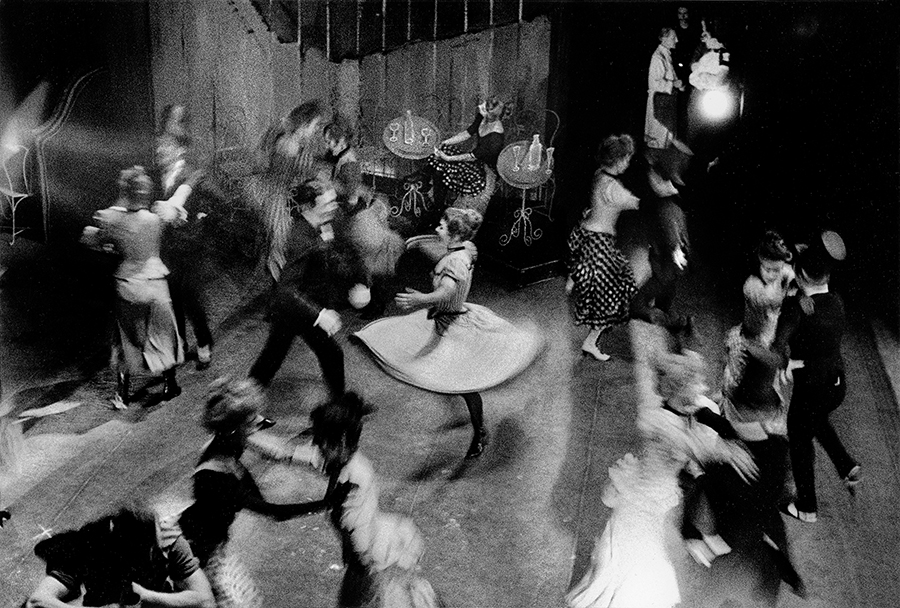 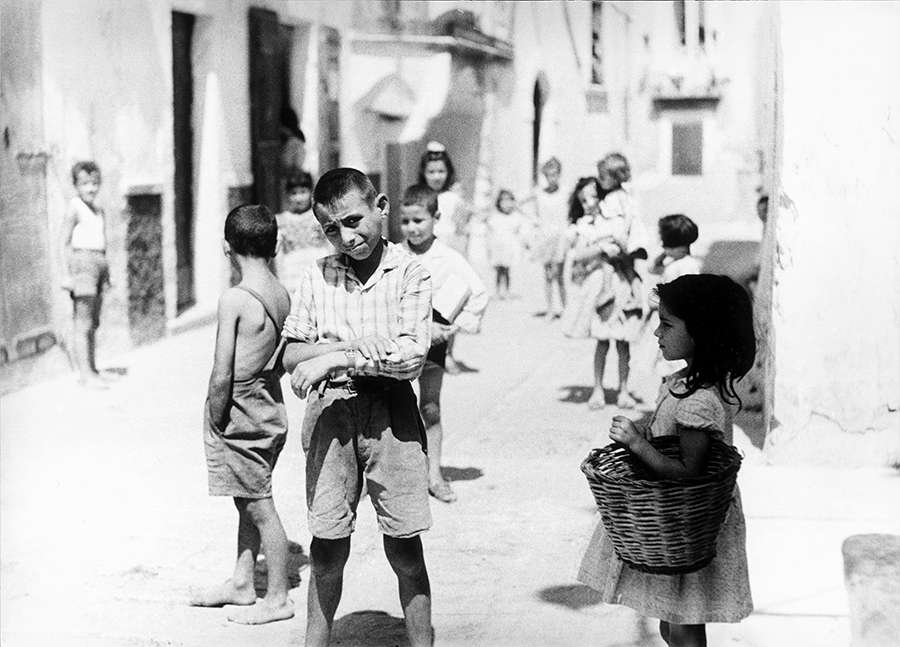 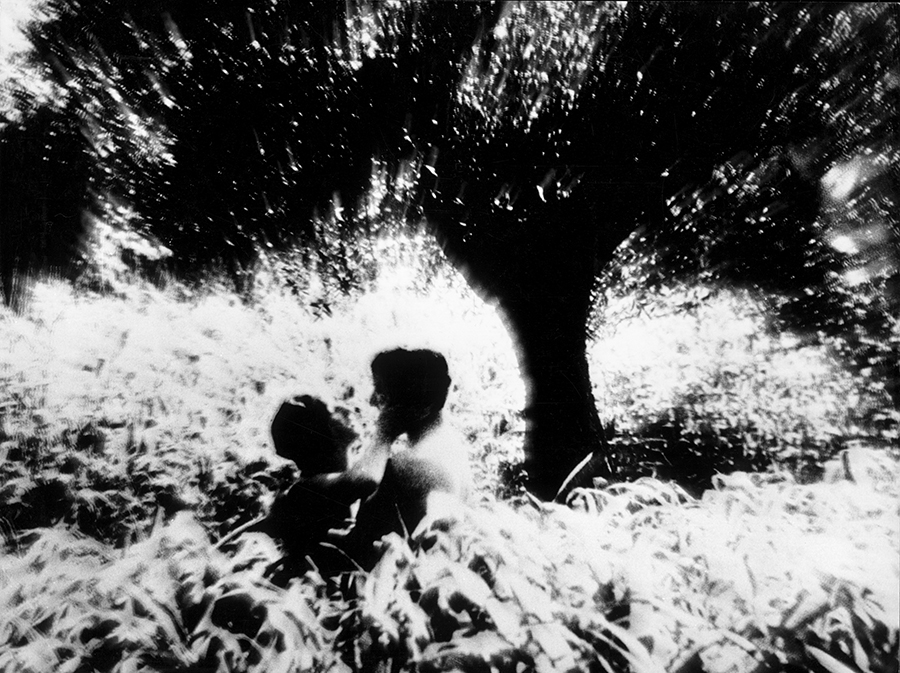 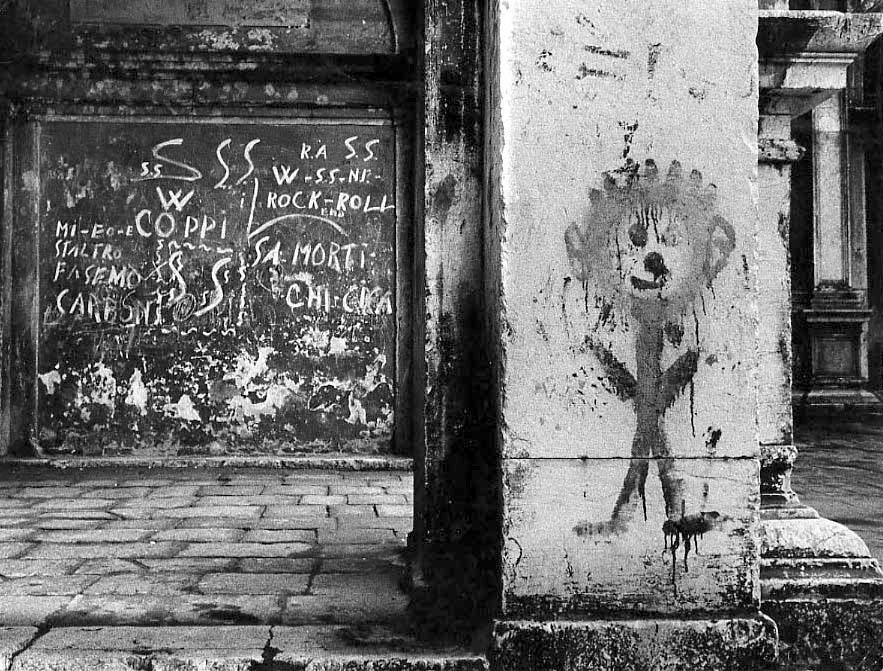 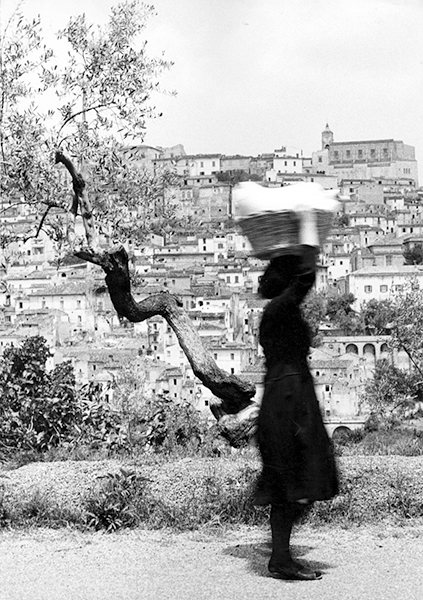 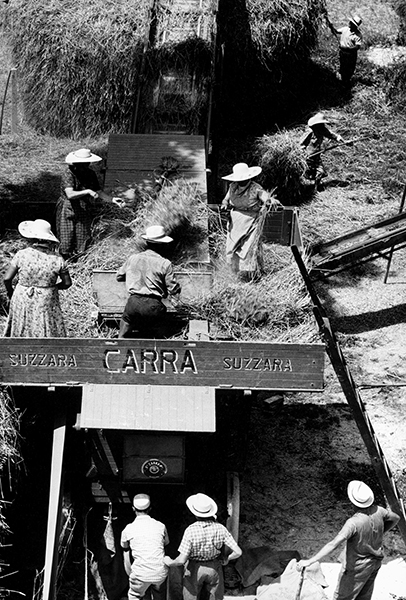 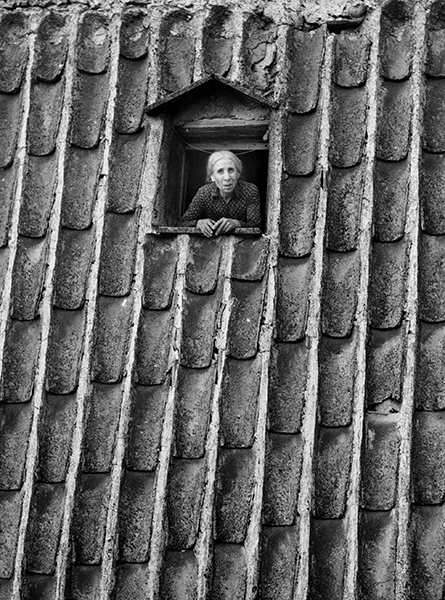 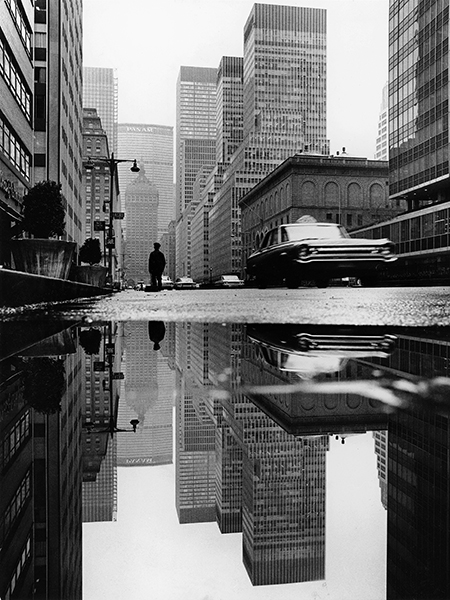 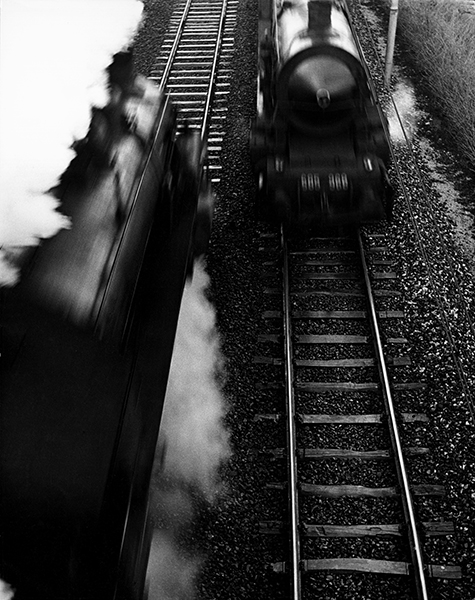 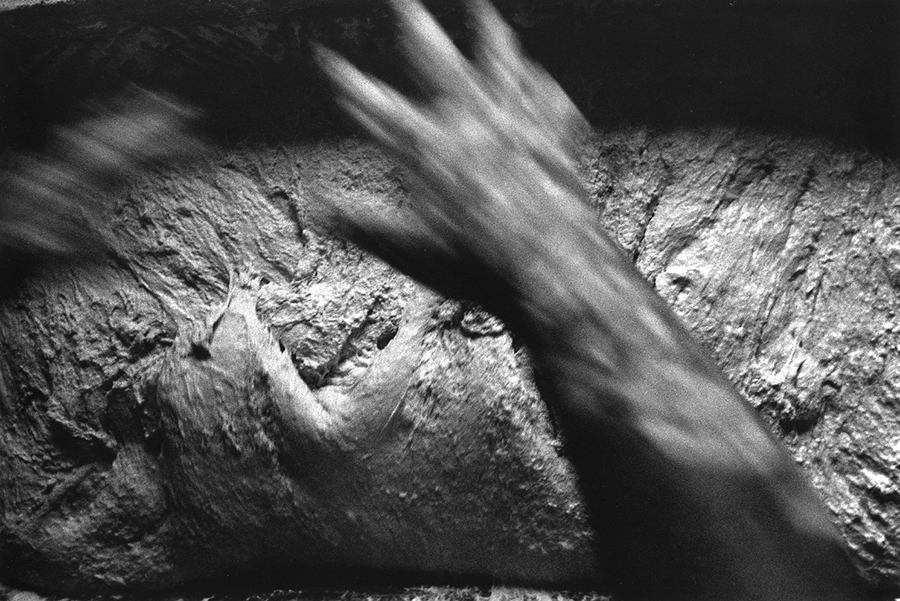 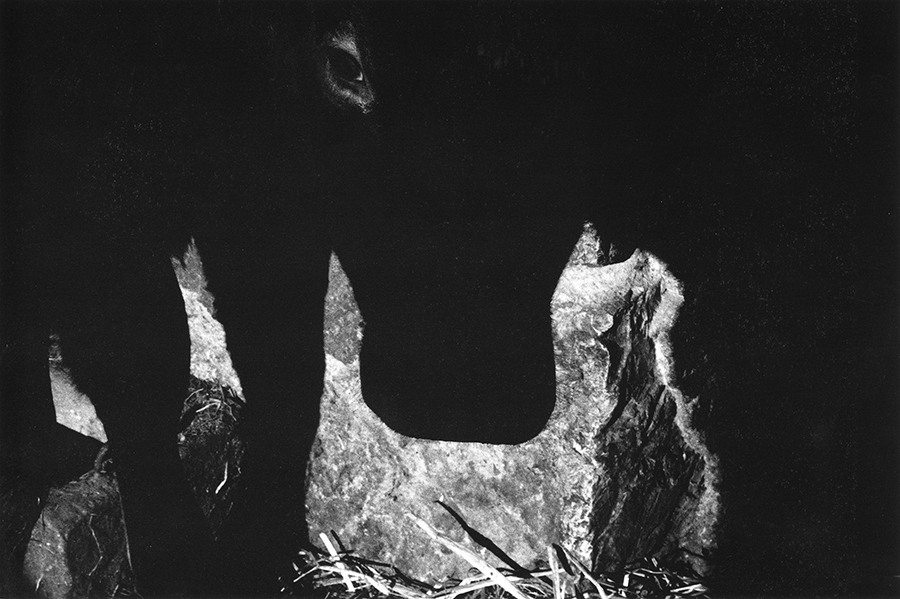 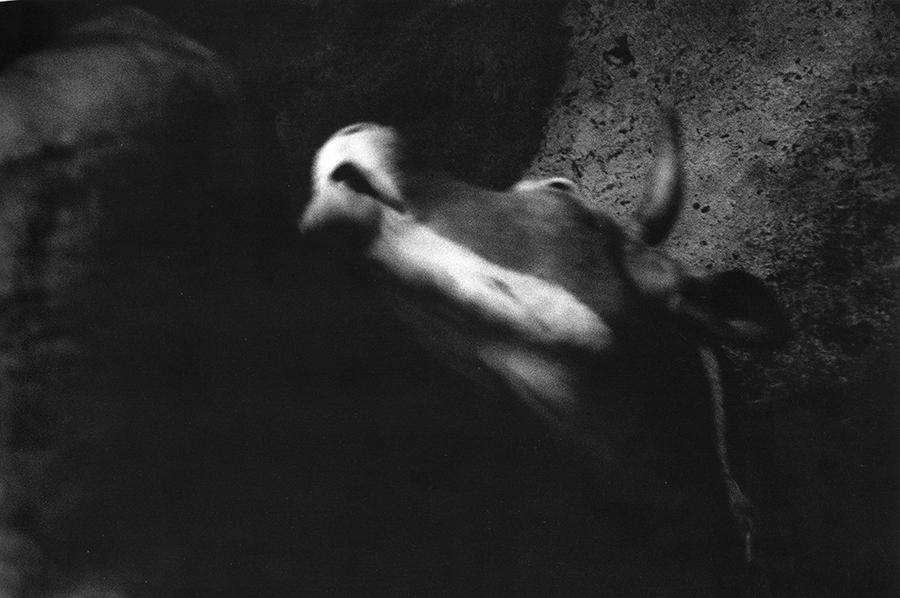 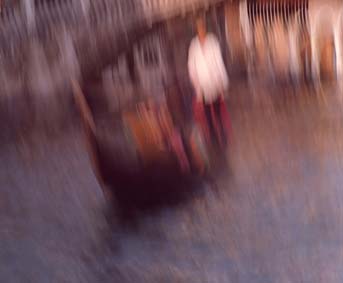 Realism and Formalism have been used for years by critics and art historians to mix up political quarrels and artistic choices. The postwar period was indeed a time of conflict and hopes, but over the years this kind of distinction had led too far away from works and photographic debates. After a fifteen-year research, Paolo Morello dug out an impressive number of letters, printed materials and pieces of evidence documenting what the photographers’ concerns really were. The stunning selection of sixty vintage prints, now on display at the Paolo Morello Studio Gallery, eventually show how subtle was the edge between Realism and Formalism, how deep were their roots in Italian past and how fruitful their seeds upon the following artists.