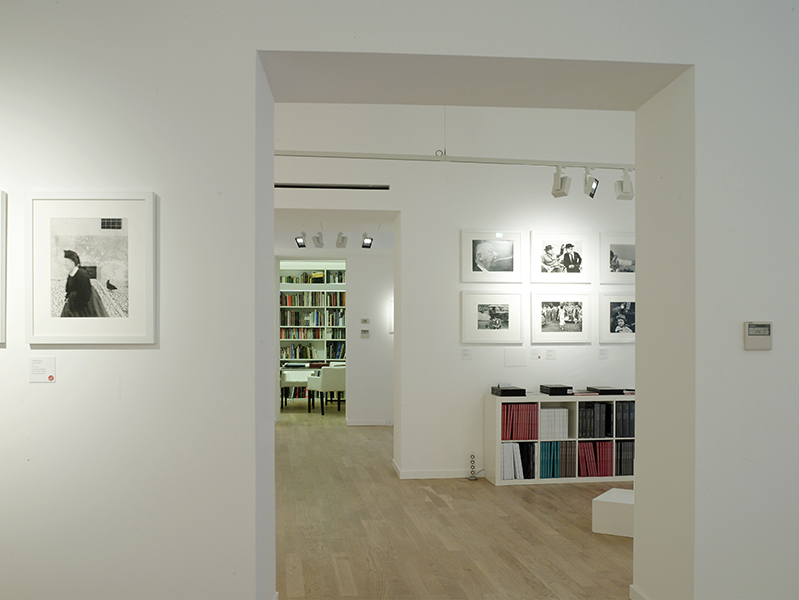 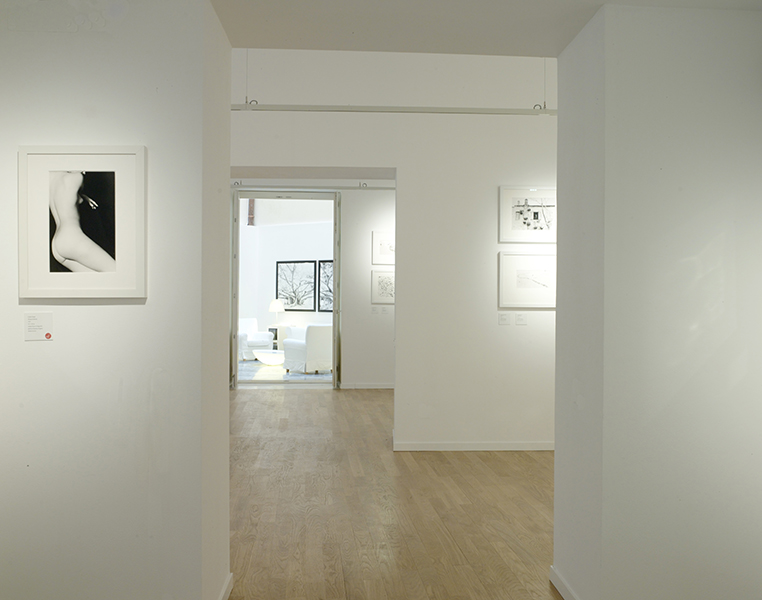 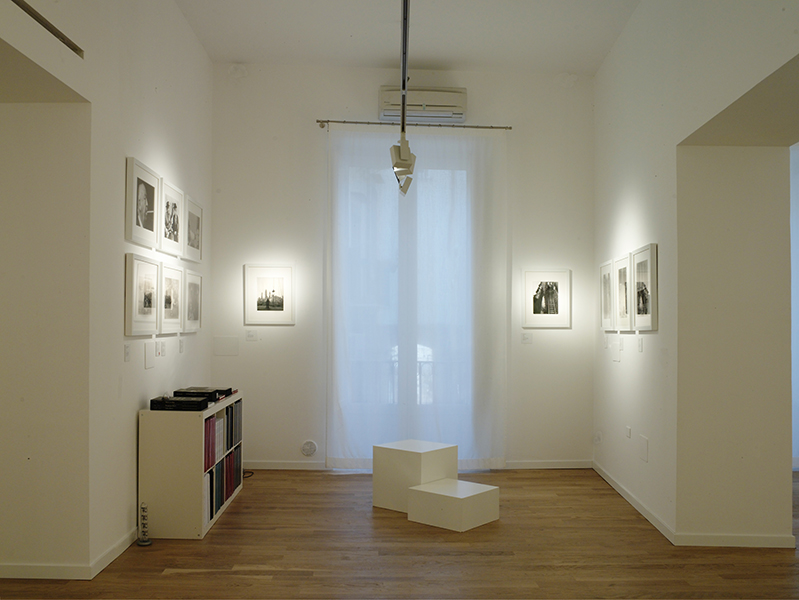 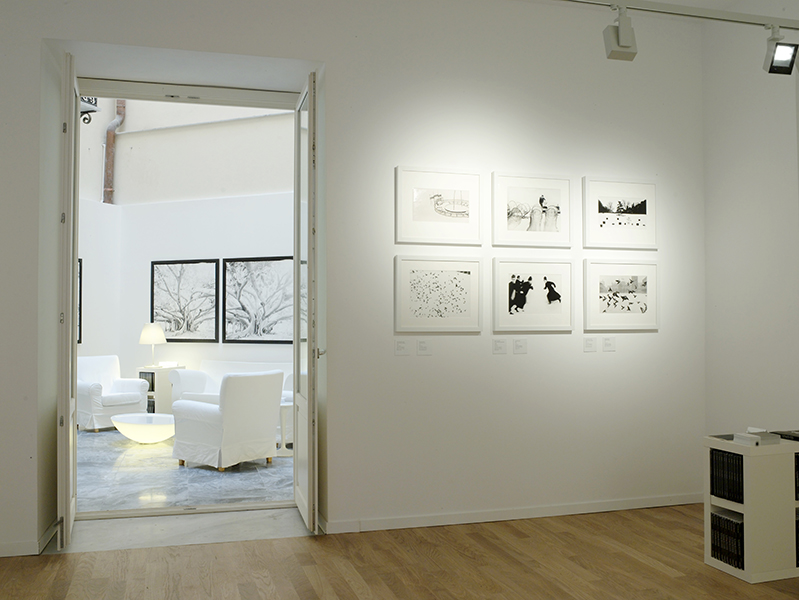 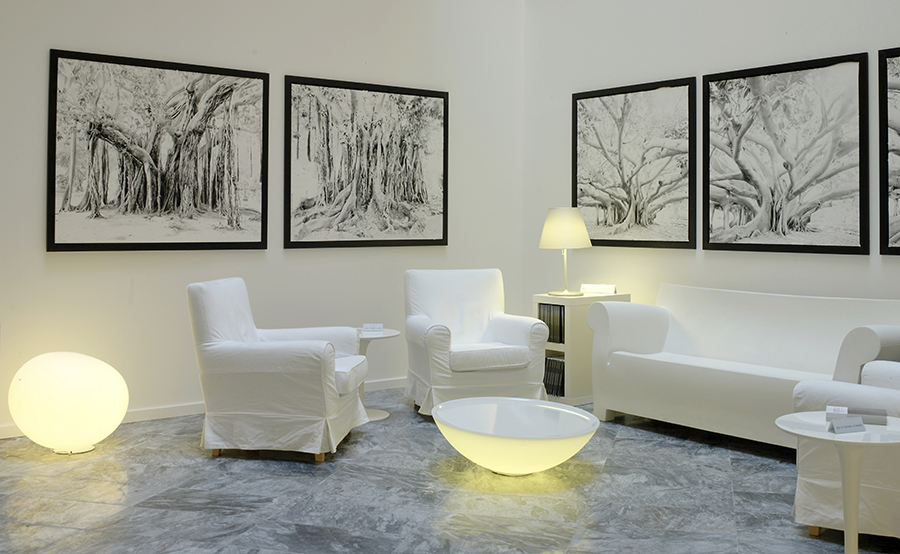 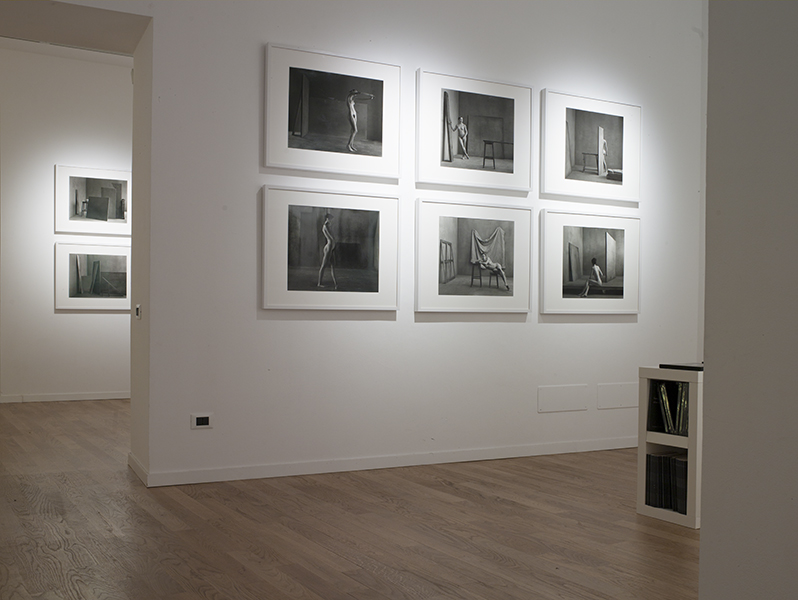 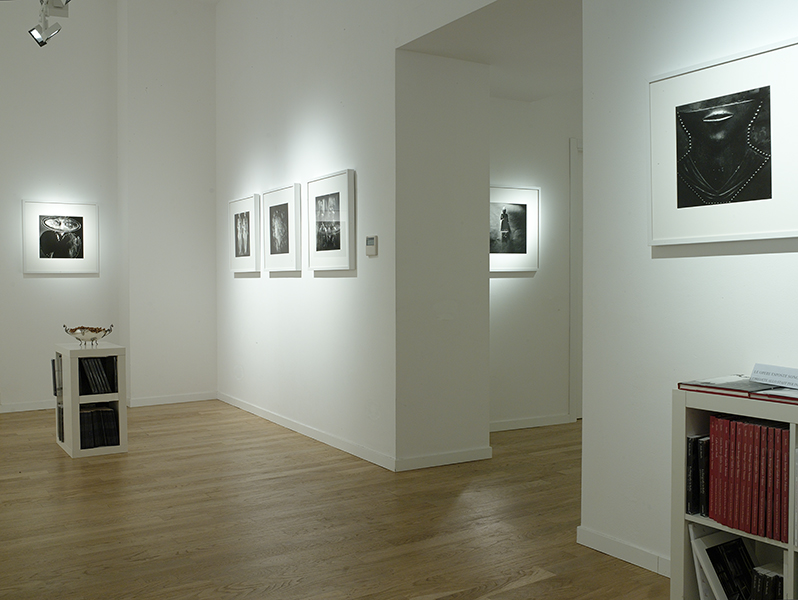 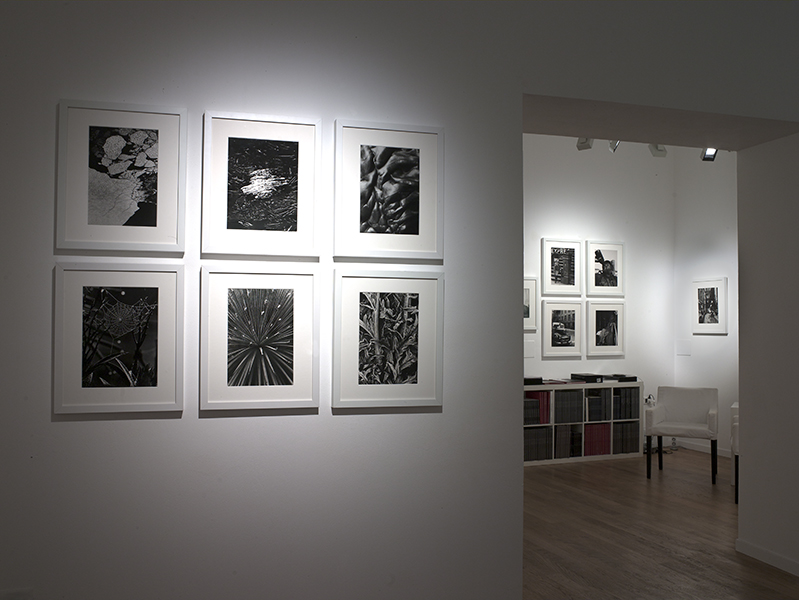 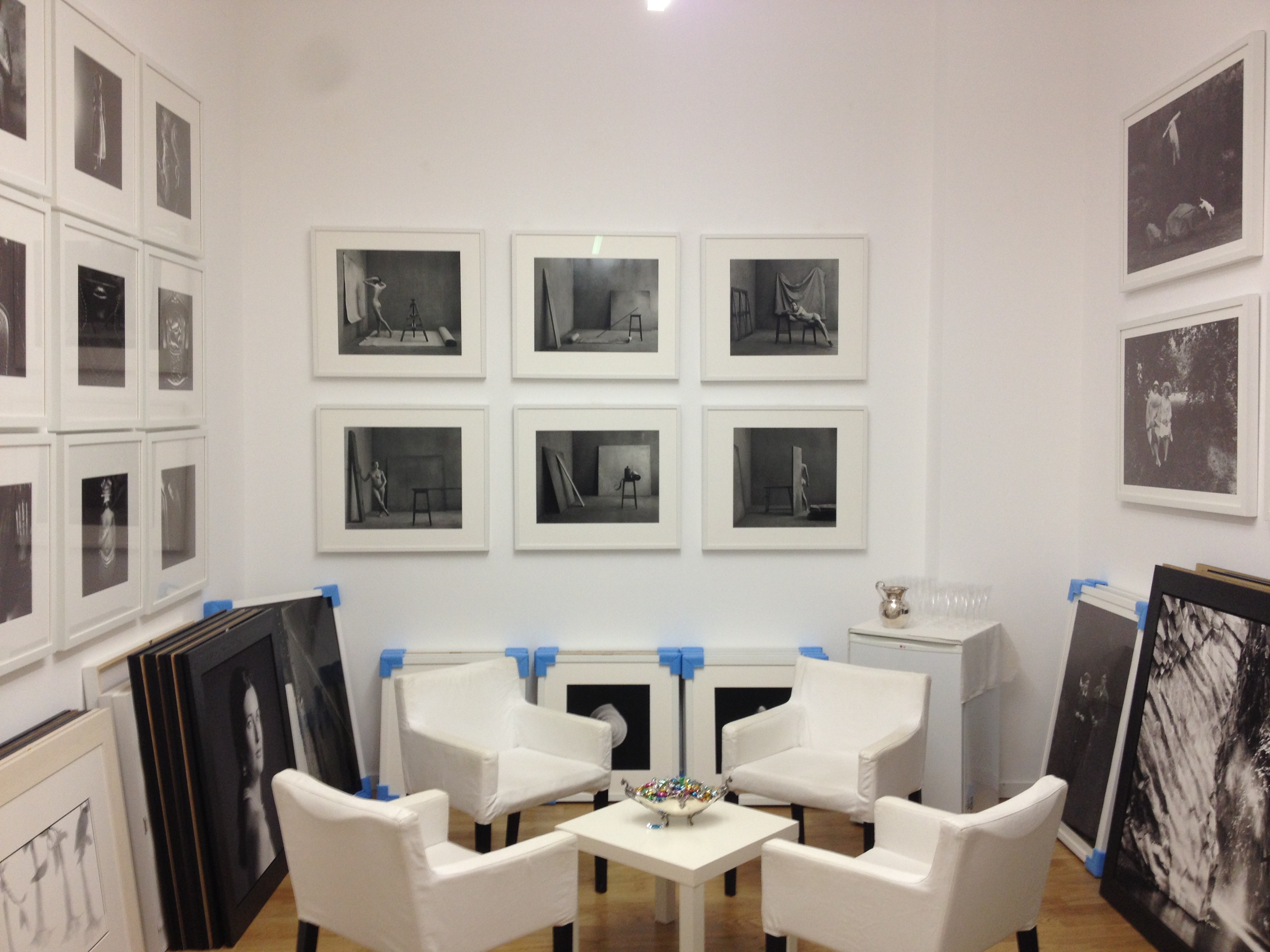 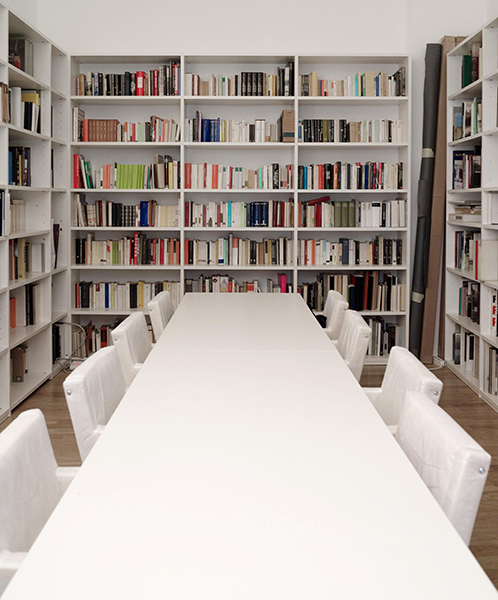 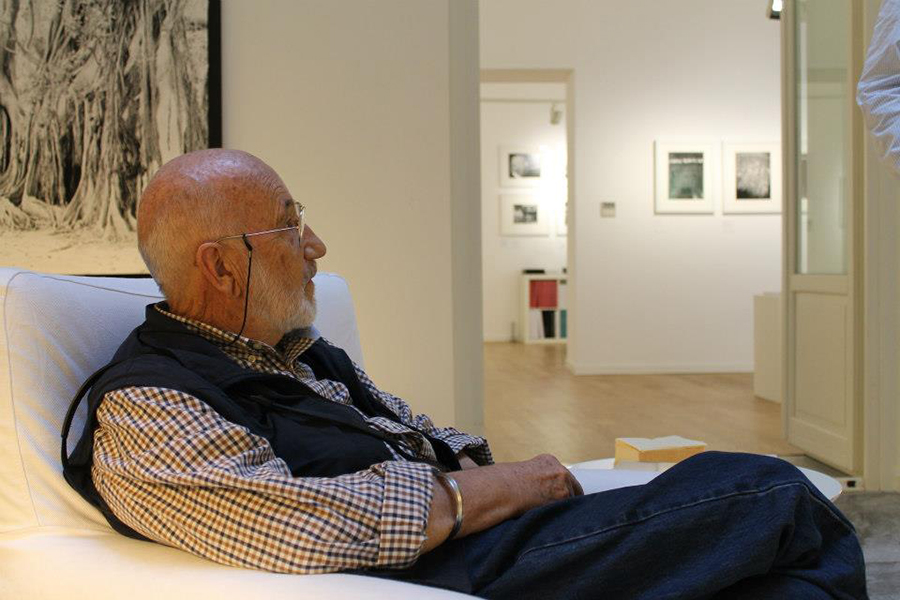 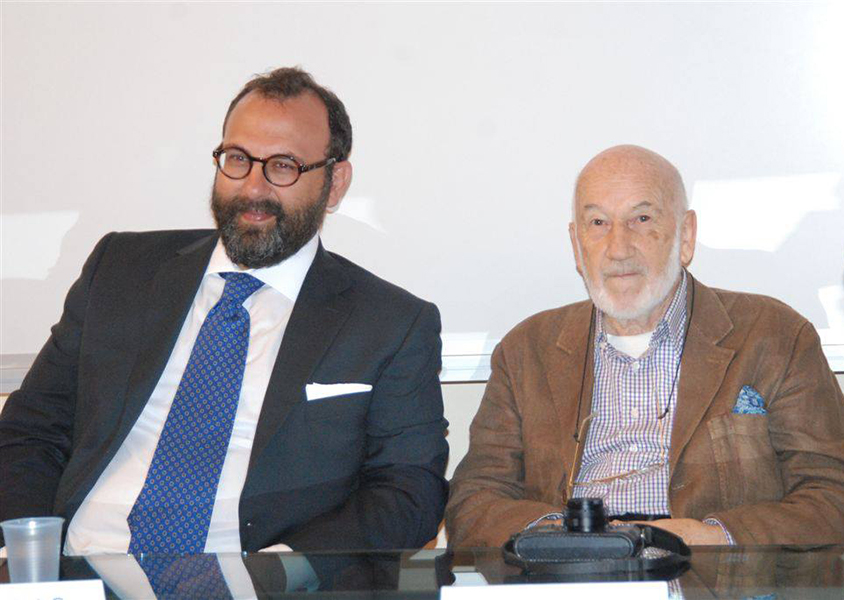 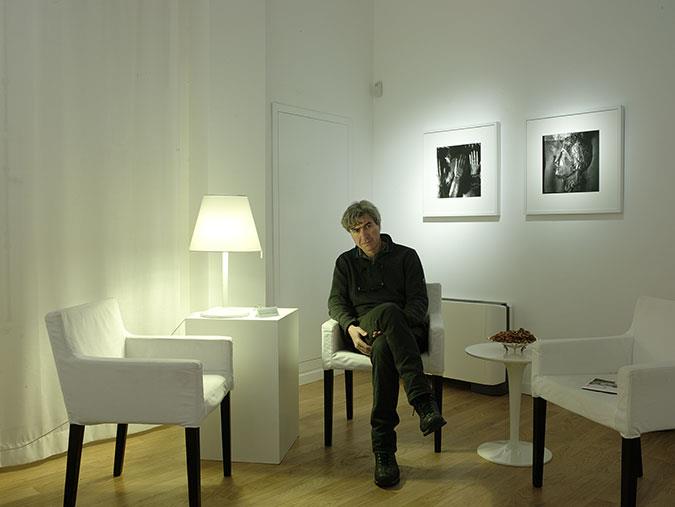 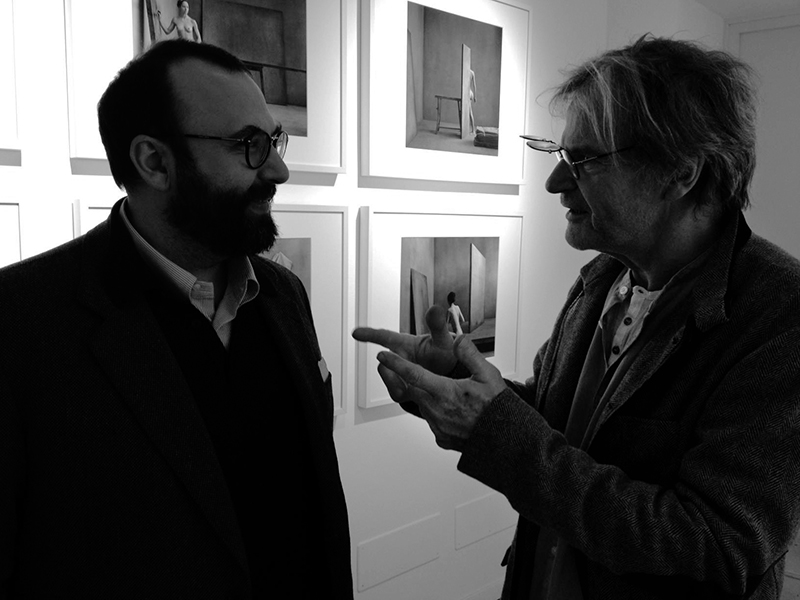 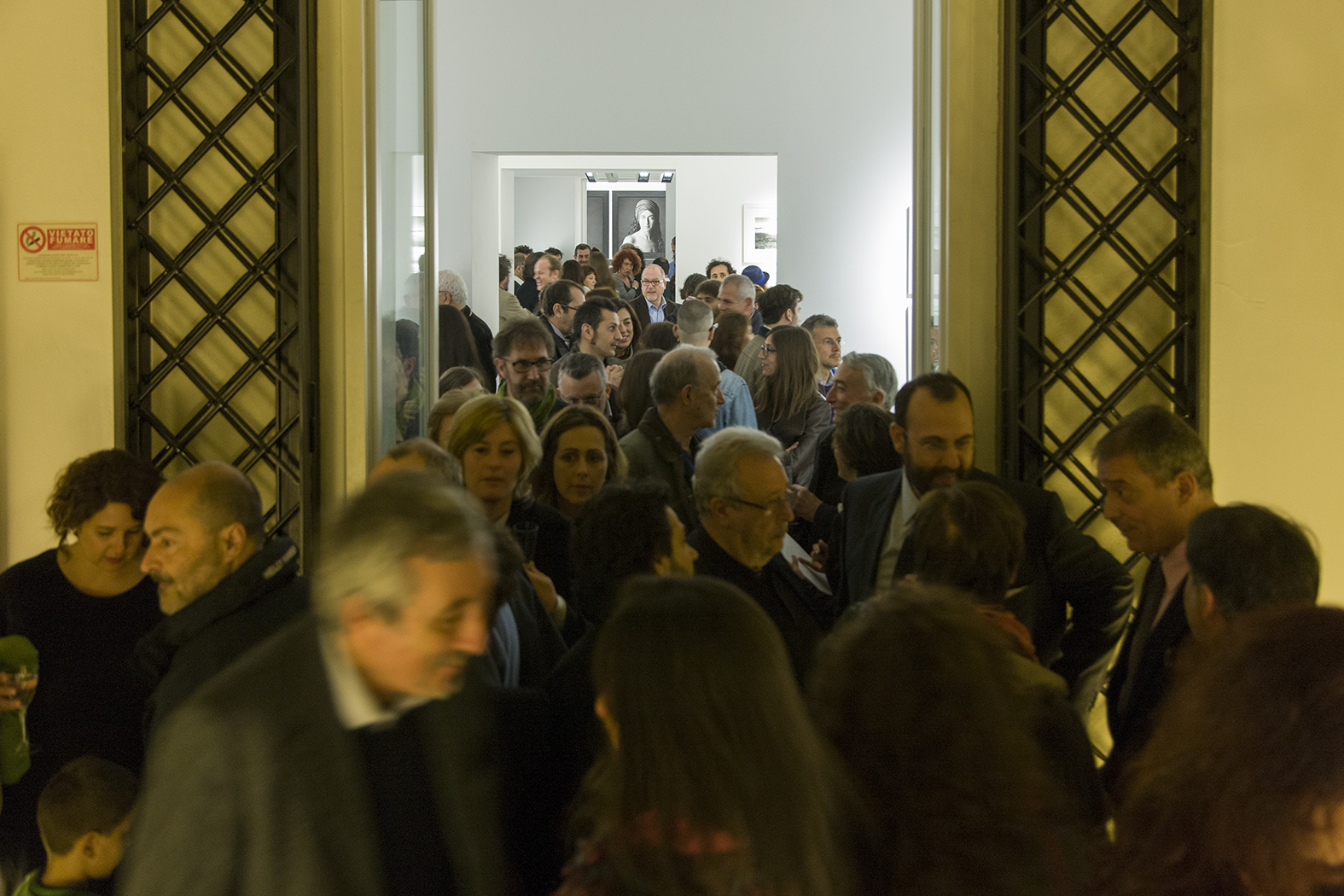 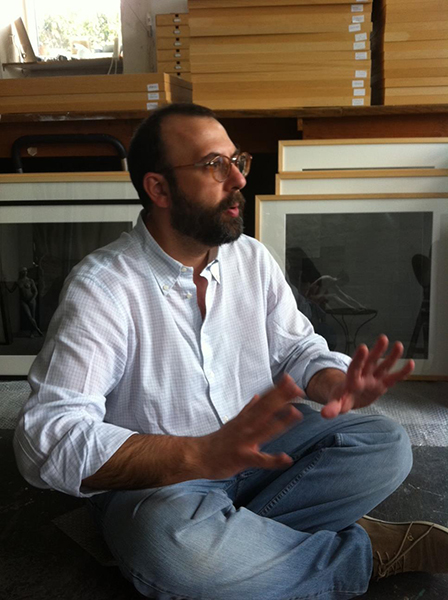 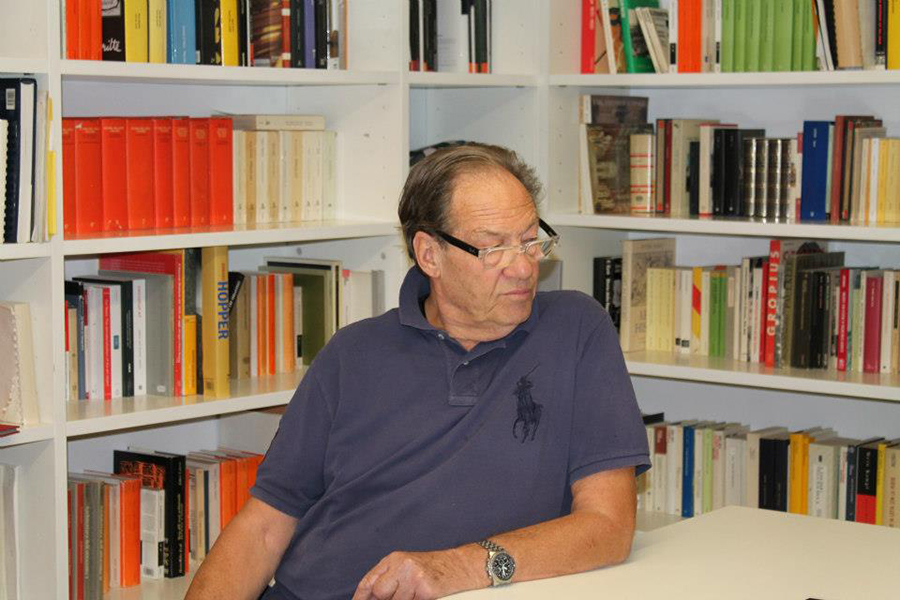 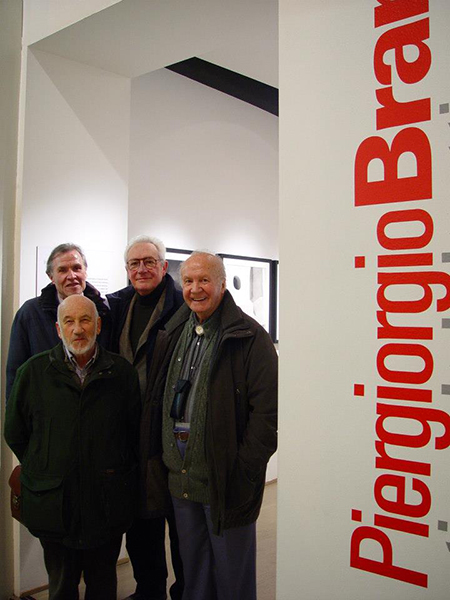 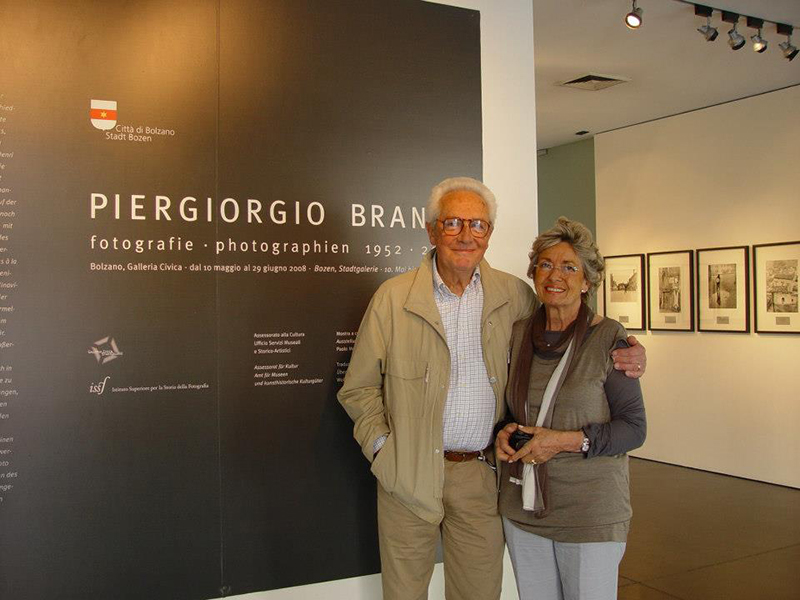 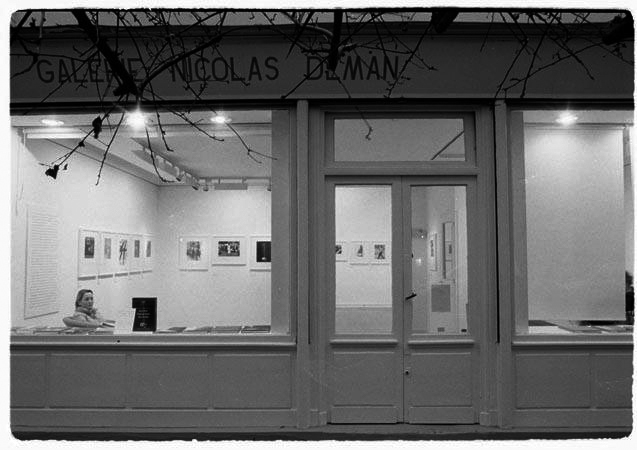 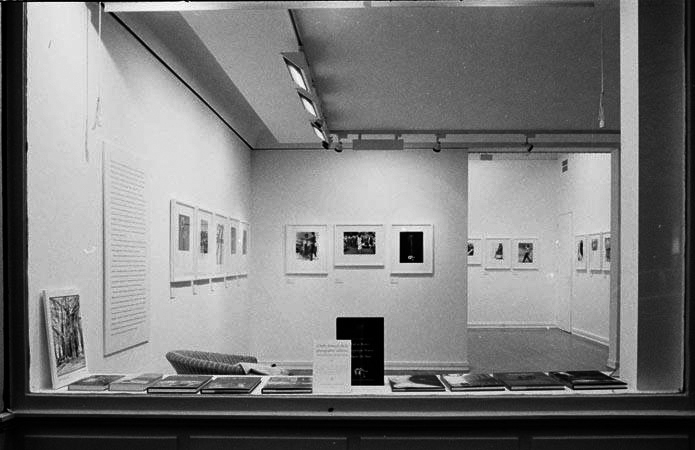 Also a committed photographer, he has published Ficus (2007), La pazienza del legno (2009), Tu sei Quello (2011), and in Glint’s hand-made luxury editions, In the Beginning, The Tale of the Ficus, Aphrodite’s Nostalgia, The Dream of the Ladder, and A Journey to Sicily.

An enthusiastic patron, over the past fifteen years Paolo Morello has put together one of the finest collection ever of Italian vintage prints, including world-renowned masterworks such as Berengo Gardin’s Vaporetto, De Biasi’s Gli Italiani si voltano and Secchiaroli’s Federico Fellini directing Otto e mezzo. Originally intended to form the first Museum in Italy entirely dedicated to Italian photography, the collection was offered to the Italian government as a donation, but it was disappointingly refused. A wide selection of highlights were therefore exhibited in Paris (2007), Milan (2010), and Moscow (2011).

Once the project of creating a Museum was abandoned, and the photographs had completed their successful tour, the collection was put on the market. In June 2012, Christie’s in London held an auction entirely devoted to it, setting six world records. Later in the same year, Paolo Morello founded Studio, his own Gallery, based in Palermo, where the masterpieces from his collection are regularly shown and sold to both private collectors and corporate investors.